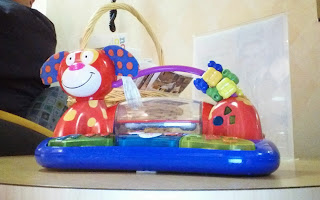 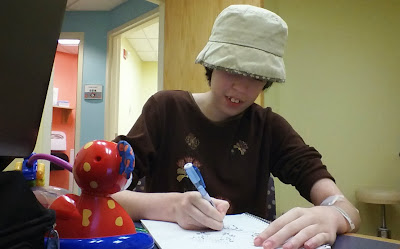 Its hard to know what goes on in her mind sometimes. But, when we find something that makes her happy, that makes us happy too. We love our sweet girl, and we thank you for the prayers you've said on her behalf. God is good, as always.
Posted at 3:37 PM