Searching For My Pen Pals from Taiwan 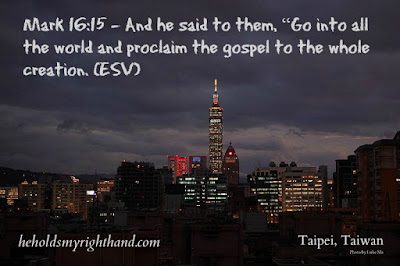 The word of the week is SEARCH

When I was in High School and the early days of college (1986-1988), I had two pen pals from Taiwan. I had joined the International Pen Pal Club, and was so excited when I received mail from someone overseas. I was able to learn more about their country, make new friends, and share my faith with them both. One girl was interested in my faith, but not convinced of its truth. The other girl was very interested and eventually said she had become a Christian. Over time, we lost track of each other, so I am now on a quest to find them and see what has become of them. It is my hope that someone will see this, and will have some sort of contact information for either of them.

The first one is Su-Yeng Lin (a.k.a. Lucy). Her birthday is in May 1971. At the time we were writing, she was a student and was living in Chia I City, Taiwan. She had one older sister, and 2 older brothers. Her father died when she was very young. Her mother died in 1987, while we were pen pals. Then, she lived with a classmate for awhile so she could be closer to her school in Taipei City. In her last letter to me, she said she wanted to go back to Chia I City. After that, we lost track of each other. Here are a couple of pictures she sent me. 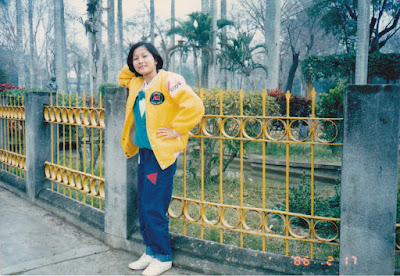 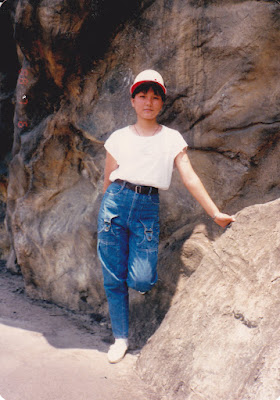 The second one is I-Ping Lian (a.k.a. Yvonne). Yvonne was a student at National Taiwan University in Taipei, Taiwan, and was majoring in Business Administration. She was born in July 1968. She had 2 brothers and 2 sisters, and was the oldest of the siblings. She said she had a friend in Los Angeles, and one in New York also. She was the pen pal who was most interested in learning about Christianity, so I shared with her as much as I could. Then, in her last letter to me, she said she had become a Christian. Here is a portion of the letter I received from her:


Is it difficult  for you to read the letter I wrote to you? Do you think the sentences I wrote are funny or not fluent? If I have any defects, please tell me. Now, I am a Christian, too. My friend gave me a Bible. I read it every night. But, I can't understand it very well. I prayed to God to help me in my troubles. Do you think God can hear what I said to Him? How will you spend your summer vacation? I'll sign off. Write back as soon as you can. Sincerely yours, Yvonne

I was so excited about her news and wrote back to her a couple more times, but never heard anything in return. I have wondered for many years what happened to her. 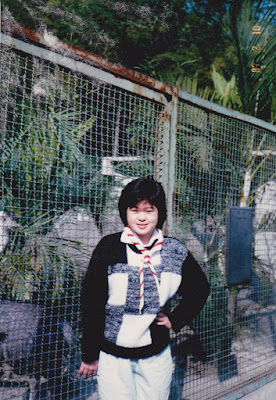 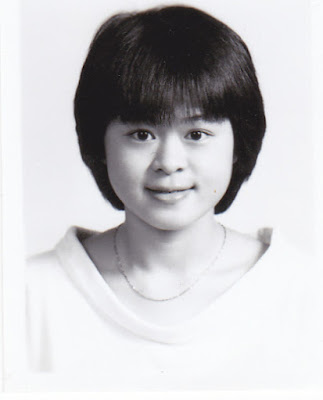 If anyone has any information about these two ladies (they would be in their 40's by now), please contact me, or direct them to this blog so that they can contact me themselves.

In the meantime, if you are interested in making new friends, learning about a different culture, and want to share the love of Jesus with others who may not know Him, being a pen pal is a great way to do all of that. I can not find the address or link for the International Pen Pal Club I was a part of. But, if you do an Internet SEARCH (there's that word again for this week), you will find several different pen pal clubs you could try. I don't have any experience with any of them, so I can't recommend one. I would love to hear your thoughts if any of you have tried one of these clubs.