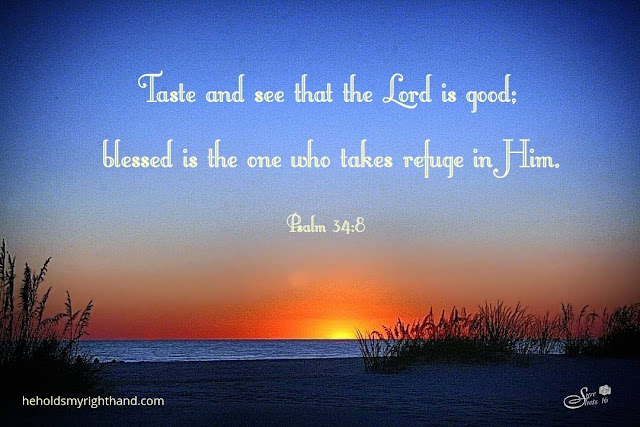 It has been over a year since I LAST GAVE AN UPDATE on my cancer journey, so I thought it was about time to give another one.

A few months after my most recent mastectomy (which was in January 2019), I started having some gynecologic issues and I was concerned about it being a new cancer. In May 2019, I ended up having a uterine biopsy that was, thankfully, benign. Several months later, the issues continued, so my doctor performed a D&C which also showed no problems. After further testing, it was finally determined my ovaries were still producing a small amount of hormonal activity.

That's when my Oncologist stepped in and decided I needed to be given Lupron injections along with the Arimidex/Anastrozole I was already taking. Without the shots, the Arimidex would not be effective, and the chance of my cancer returning would be much higher.

So, in March 2020, I was given my first Lupron shot. I've had 2 so far, and will continue getting them at least once per month until the doctor says I don't need them anymore. It might be a year or more, but won't be forever.

The side effects of this new med have not been bad. The joints in my knuckles are sore again (which is actually a good thing, because it shows the meds are working!), I have been more fatigued, have had an increased amount of hot flashes, and have also had some headaches. But, nothing has been unbearable, and I'm so thankful.

A lot has changed in this past year, both personally and within our world.
But one thing is sure - God doesn't change.
He is always good.
He is always there to give strength when needed.
What a blessing.