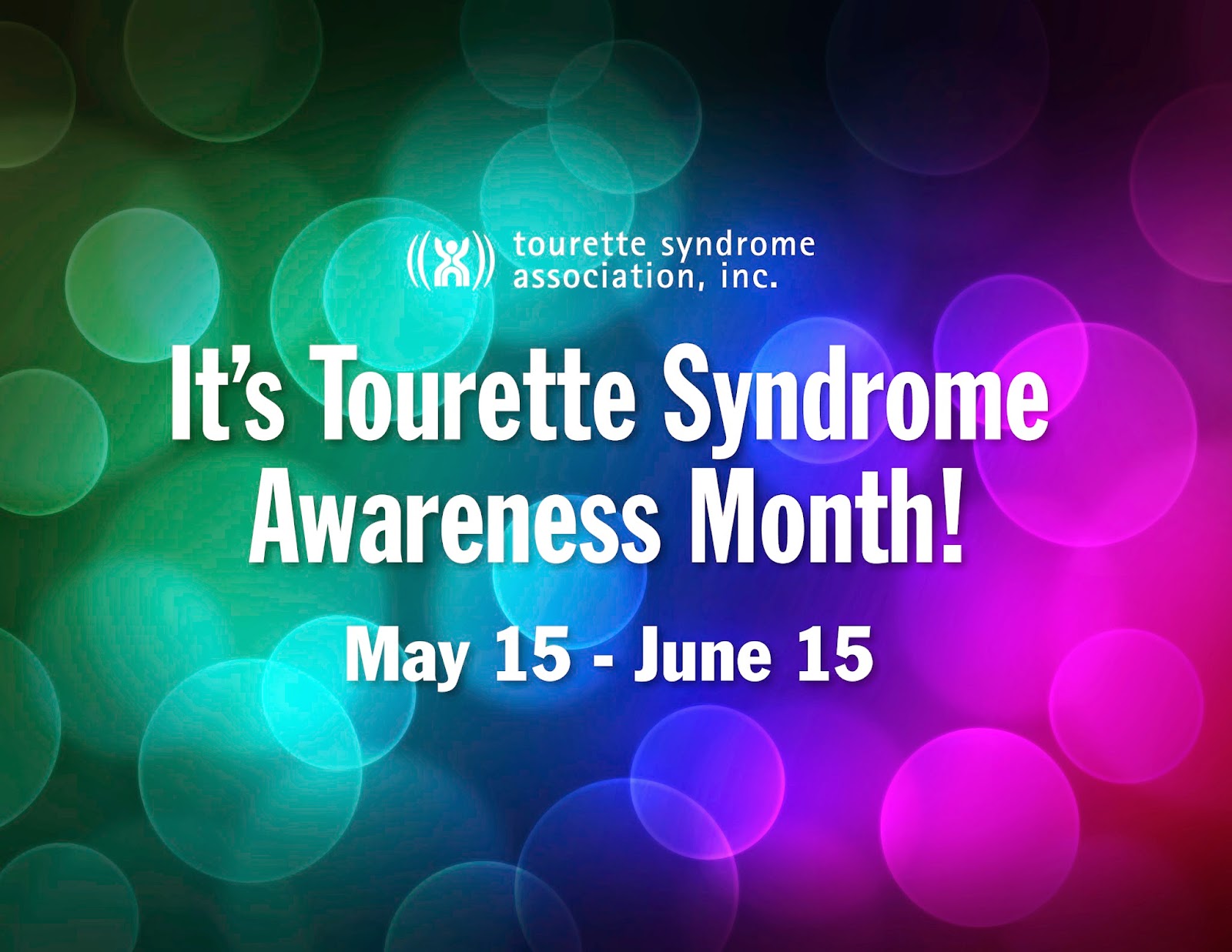 TODAY is the start of Tourette Syndrome Awareness Month. It's a little odd, because it doesn't cover one specific month, like how the month of April is for Autism Awareness. Instead, TS Awareness begins May 15th and goes to June 15th.

I have spent several years, on and off this blog, sharing about Autism, promoting Autism Awareness, and trying to educate those who are interested in listening. I have done this because my husband and I have a  daughter with autism. But, today, I want to change focus and share a little bit about our son, JJ, who was diagnosed with Tourette Syndrome at the age of 5. 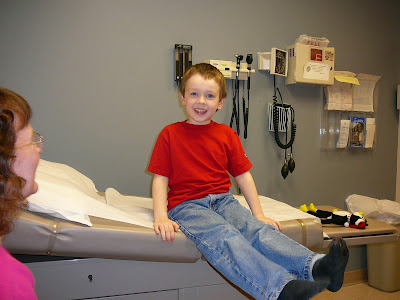 In July 2008, we had a 2-hour appointment with a Pediatric Neurologist. JJ had been having motor tics (involuntary movements) off and on for the previous year, starting with some eye blinking that he couldn't control. As time went by, he had developed head nodding tics, leg movement tics, and also started with some vocalizations in his throat. The severity of the tics would come and go and we noticed, when his tics were at their worst, JJ's behavior was much more difficult. He was moody, easily angered, and more fatigued. Based on all these symptoms, and the observations that were made, JJ had met the criteria for being diagnosed with Tourette Syndrome.

Tourette Syndrome is not as widely discussed as other disorders (like Autism) and, because of that, there are quite a few misconceptions about TS, and what it really is.

First of all, let me tell you what Tourette Syndrome is NOT:

BRAD COHEN. He is an author, speaker, and teacher with TS, and started the BRAD COHEN TOURETTE FOUNDATION, a non-profit organization that helps raise money and awareness to help those affected by TS. A Hallmark movie was made based on Brad's life called "Front of the Class." It is a great, inspirational movie that I recommend watching. 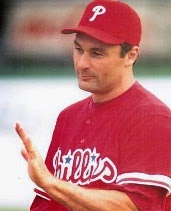 JIM EISENREICH is a baseball player for the Florida Marlins. He was 6 years old when his symptoms began to surface. He started the JIM EISENREICH FOUNDATION for Children With Tourette Syndrome to help diagnosed children, and their families, find answers to their initial questions and provide links to resources that can help them learn to cope with Tourettes.

JAMIE GRACE is a Christian singer, diagnosed with Tourettes at the age of 11. Here is Jamie with an inspiring talk about Tourette Syndrome. Please take a few moments to watch and listen to what she has to say. No matter what kind f challenge you are facing today, you will be encouraged by her testimony: RANSOM NOTE - by Jamie Grace


If you have any other questions about Tourette Syndrome, you can learn more on the National Tourette Syndrome Association website, or feel free to leave questions in the comments below (or contact me privately). I will do my best to answer them.
Posted at 6:30 AM